The Imaginary Invalid or The Cabal of Hypocrites

Following the success of Mario and the Magician, Leonce and Lena and Mrs Karnyó, this is the fourth work by János Vajda to be staged at the Opera, this one based on both Moliere's Le malade imaginaire and the stage play that Mikhail Bulgakov wrote about the French comedian, The Cabal of Hypocrites. Vajda's new opera is simultaneously hilariously witty and thought-provoking: "This is my first opera to be based around an idea of my own. My original thinking was to compose music for Bulgakov's piece, which is about Moli?re's life, with Le malade imaginaire unfolding in the background. Then I started to feel that the situation instead should be reversed, with Moli?re's comedy taking the foreground and the French playwright's life and struggles receding into the background. What was the reason for this mirror image? I felt that I had discovered the appropriate music for Moli?re's work, meaning that his life story had to be the subordinate thread throughout the entire work." 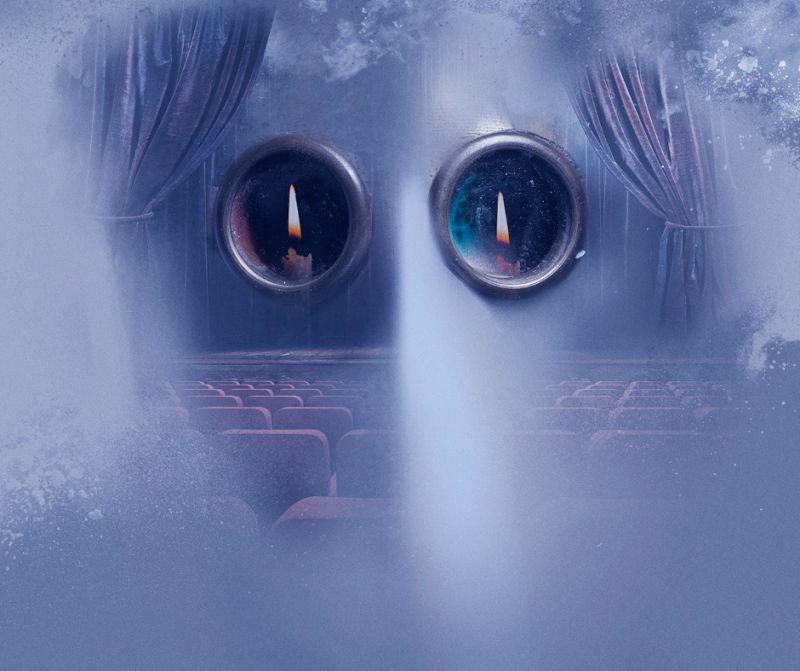