O Fortuna. Everyone knows the overwhelmingly powerful opening motifs of Carl Orff's most famous work.
What fewer people know is that Carmina burana was not intended to be an oratorical work, but was instead expressly meant for the stage. This becomes clear from the piece's (originally Latin) subtitle: “Secular songs for singers and chorus to be sung together with instruments and magical images.”
Over the course of the many times he has conducted the work, Tibor Bogányi gradually developed a vision for a staged version. The creators have conceived a breathtaking spectacle to surround the three soloists, the three dancers from the Hungarian National Ballet and the monumental 120-strong chorus on the stage of the Erkel Theatre, with the 3D “magical images” coming to life on six projection displays and LED walls.

Before the show, the Bordó Sárkány Old Music Order will perform to get the audience tuned in and keyed up for medieval melodies.

We wish to inform you that we occasionally use light effects that may be disturbing or excessively bright for some members of the audience.

This production is presented courtesy of Schott Music GmbH & Co.

The critics respond:
“The production of Carmina Burana being staged in Budapest is an experience of a lifetime.”
(Domokos Lajos Kabai, Bekiáltás)

Scenic cantata, in the original languages, with Hungarian and English surtitles.
Age limit: over 12 years 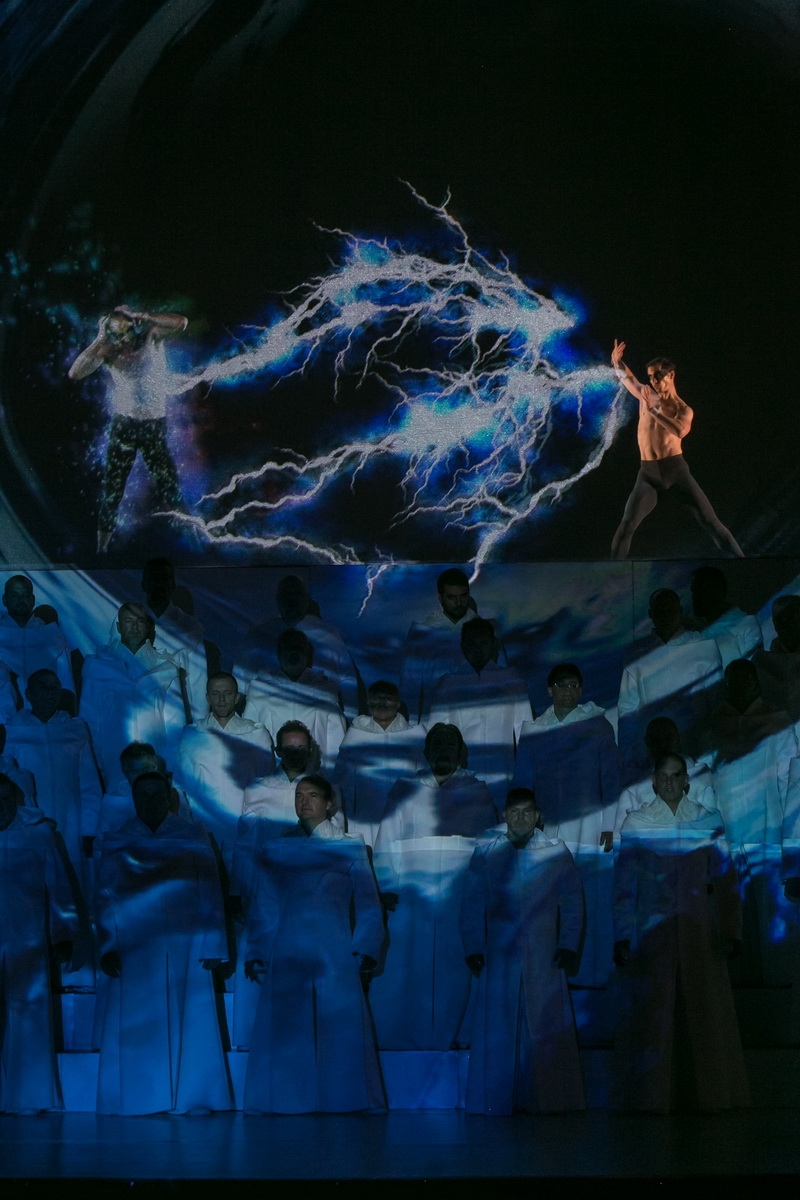 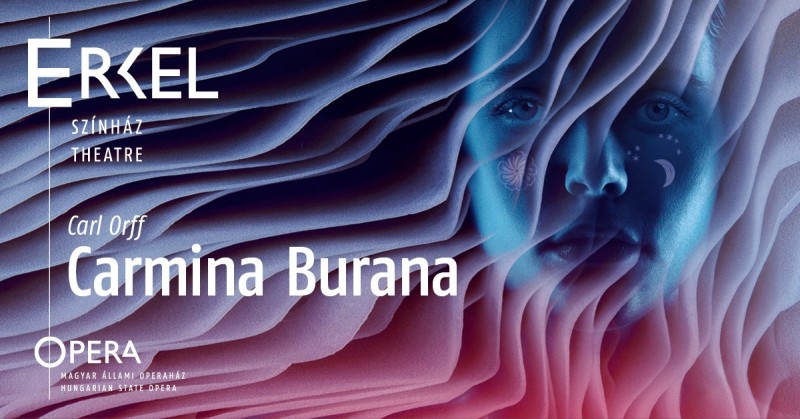