By Venue By Date
Comedy Theatre

The Labor of Life [HU]

A peacefully sleeping couple in a king-size bed. It is the middle of the night when the husband feels a horrible pain in his chest. He is sure about an immediate heart-attack - and feels his death approaching . As he contemplates on his life, he feels more and more strongly that he wasted it, and blames this on his wife - who is sleeping next to him peacefully with a smile on her face... He becomes so angry with her that he pushes the wife to the floor; when she wakes up he tells her he is leaving immediately to find a new life and a new wife. But it is easy to say but not so easy to do...The virtuoso play by Hanoch Levin relates the bitter-sweet and desperate fight between this couple. Their ongoing battle truly expresses the universal questions and difficulties of relationships.Hanoch Levin is one of the most important figures of modern Israeli drama and theatre. During his short life - he died at the age of 57 - he wrote 56 plays. He also wrote fiction, cabaret pieces and lyrics, becoming an emblematic stage director.The Requiem and The Labour of Life are Levin's most well-known plays for international audiences. The first one is composed from Chekhov's short stories and was performed in Budapest as well. Moreover, according to Ilan Eldad, the director of the above play, Requiem received the international public's attention after this tour. The other favourite, The Labour of Life, is also widely played all over the world. Its Hungarian text by Parti Nagy Lajos perfectly balances between ravish humour and tragedy.

The Labor of Life [HU] homepage 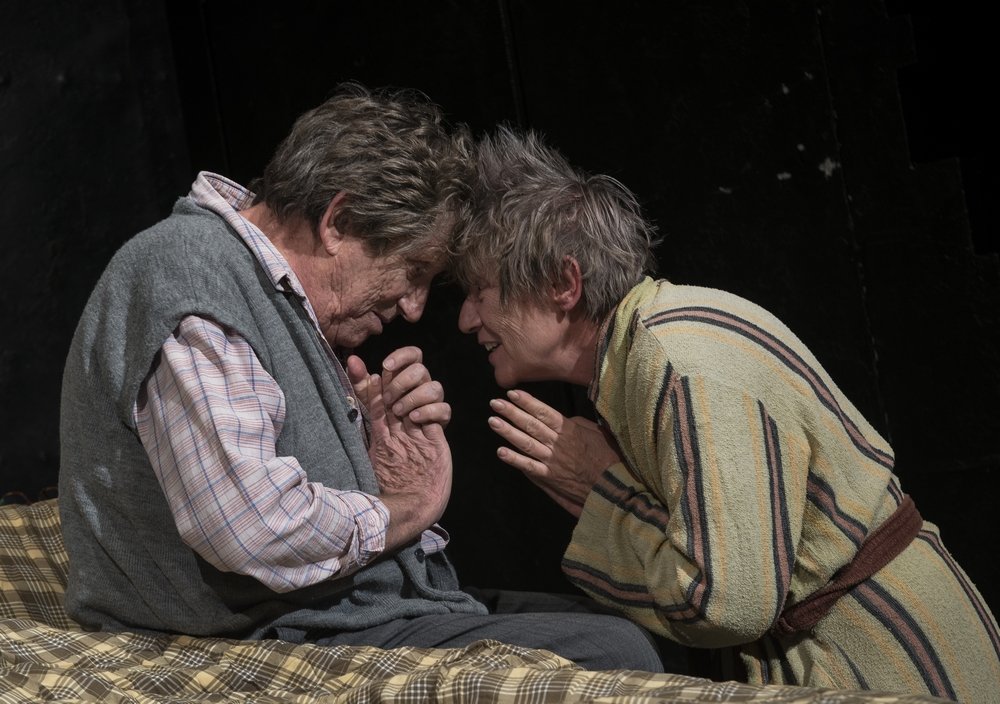