Piano competitions are held every five years as a part of the tradition of the Budapest International Music Competitions. (The Liszt Competition in 2016 will be the 14th occasin in the series of the competitions since the beginning in 1933.)

Young musicians from all over the world have an opportunity to represent their abilities by performing an extremely challenging competition material, being evaluated by the prominent jury members. The Budapest Liszt Ferenc Piano Competition has a high international reputation as a founding member of the World Federation of the International Music Competitions, maintaining a regular co-operation with the participants of other outstanding Liszt Competitions worldwide (in Utrecht and in Weimar). Award winners to be rewarded with generous gratuities and possible concert requests will move their carreer forward. 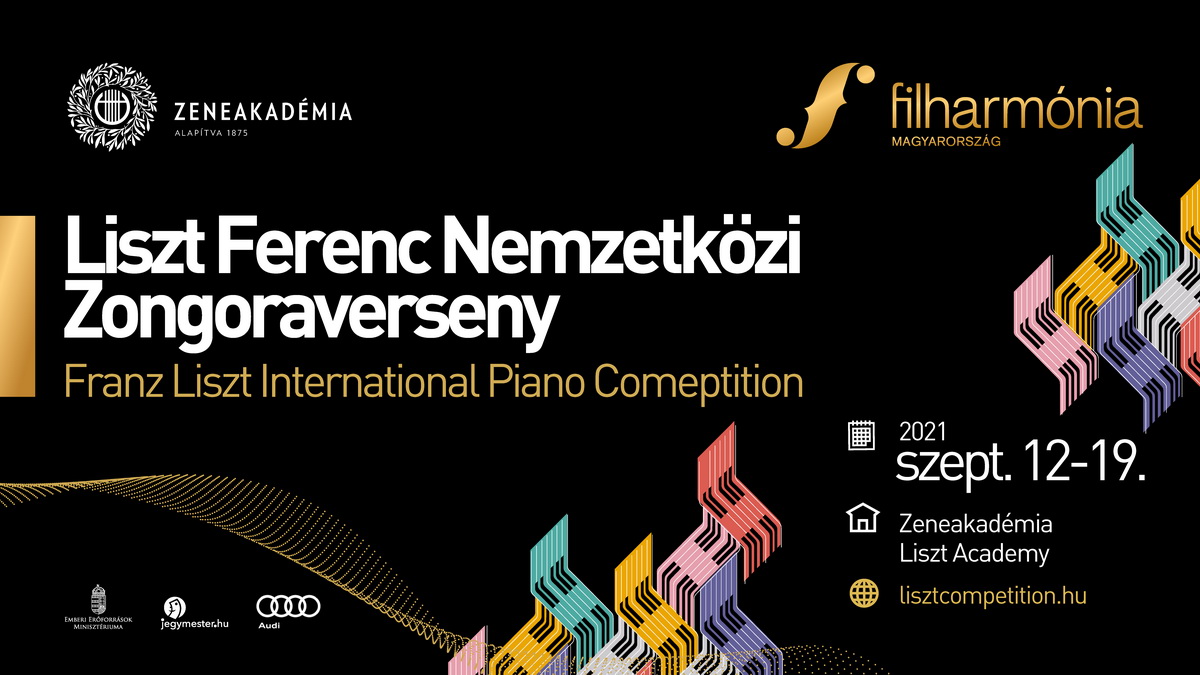